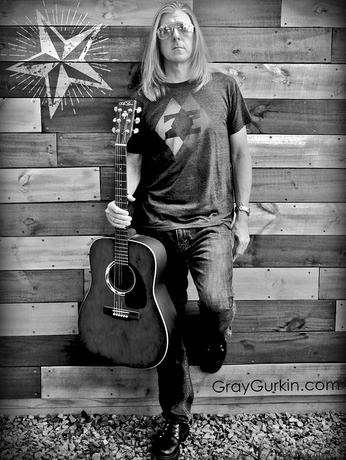 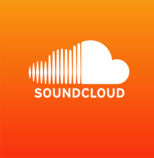 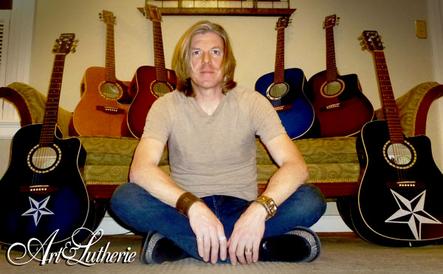 In 2017 Gray returned to his Rock Roots to complete his CD, Silverbolt. A team of Richmond's finest musicians help fill out the full band sound on the CD and live performances. The CD release party was a highlight of the year.

Recently Gray has been focusing on his songwriting for placement opportunities. In 2020 he was a semifinalist in the International Songwriting Competition (ISC) for his song "See Me Through". They received more than 26,000 entries, and semi-finalists made up only 9% of all entries.

Song: "SEe ME Through " Category: Inspirational

These highly respected contests have thousands of entries, which are open to both amateur and professional songwriters.